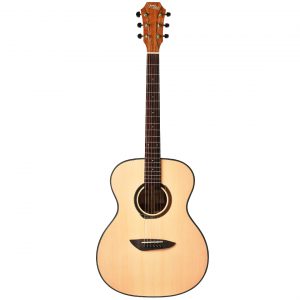 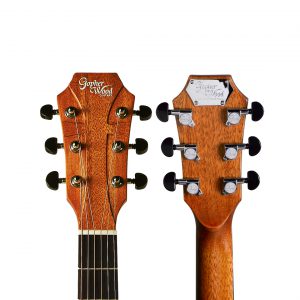 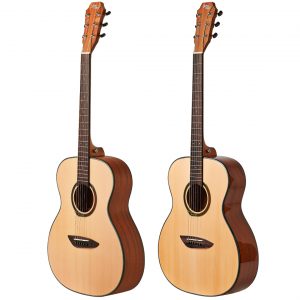 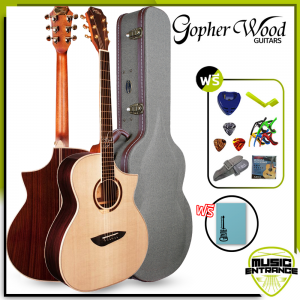 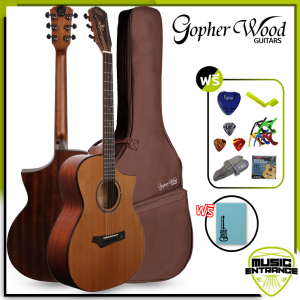 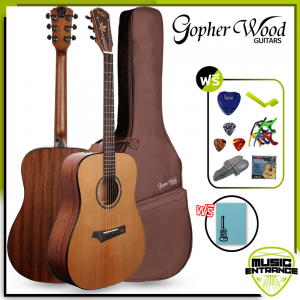 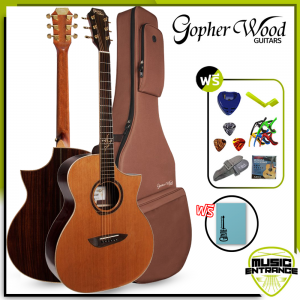 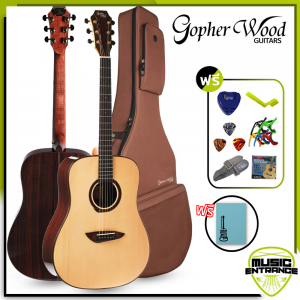 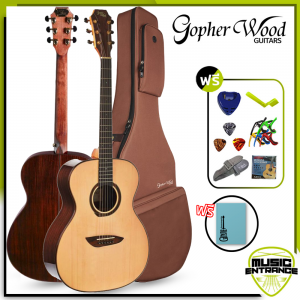 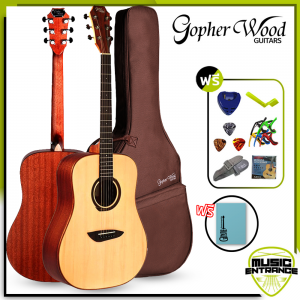 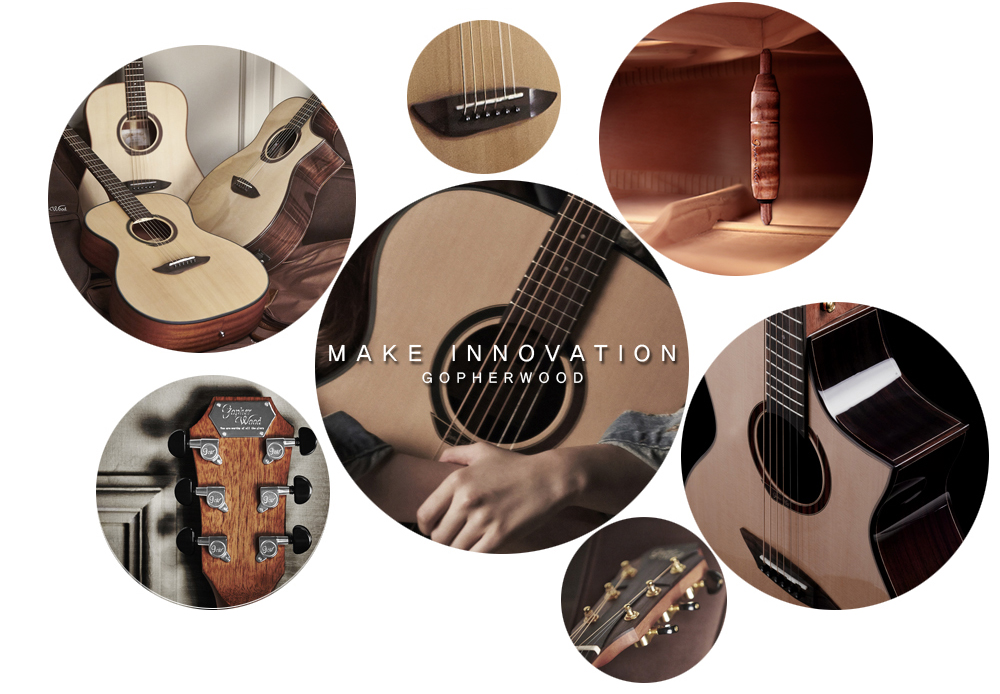 Gopherwood Guitars has a new and innovative way of crafting guitars that offer more value by doing more than other guitars can do. While they are conventional in appearance, the collaboration with today’s top designers, in combination with the SoundPillar technology has resulted in sky-rocketing sales growth as the world discovers what is possible with a Gopherwood guitar.

Gopherwood Guitars feature a clear and balanced musicality, combined with smooth feel in the hand that encourages cohesive chords, faster runs, and more control over dynamics. Moreover, the SoundPillar technology, the first of its kind in the world, offers new vistas within the same instrument, just by taking a few minutes to change the SoundPillar.

Our patented SoundPillar enables a single acoustic guitar to realize a wide spectrum of tonal impressions and the luxury of many different guitar sounds that feel the same to your fingers because you don’t have to change the body, the fretboard, or the tuners; just change the SoundPillar. The technology has been proven in the Asian market, and the overwhelming response from the US has reassured us that Gopherwood has wide appeal that is not to be missed.

Gopherwood Guitars builds each instrument, no matter the price, with the highest quality design features, that same innovative technology in every model. 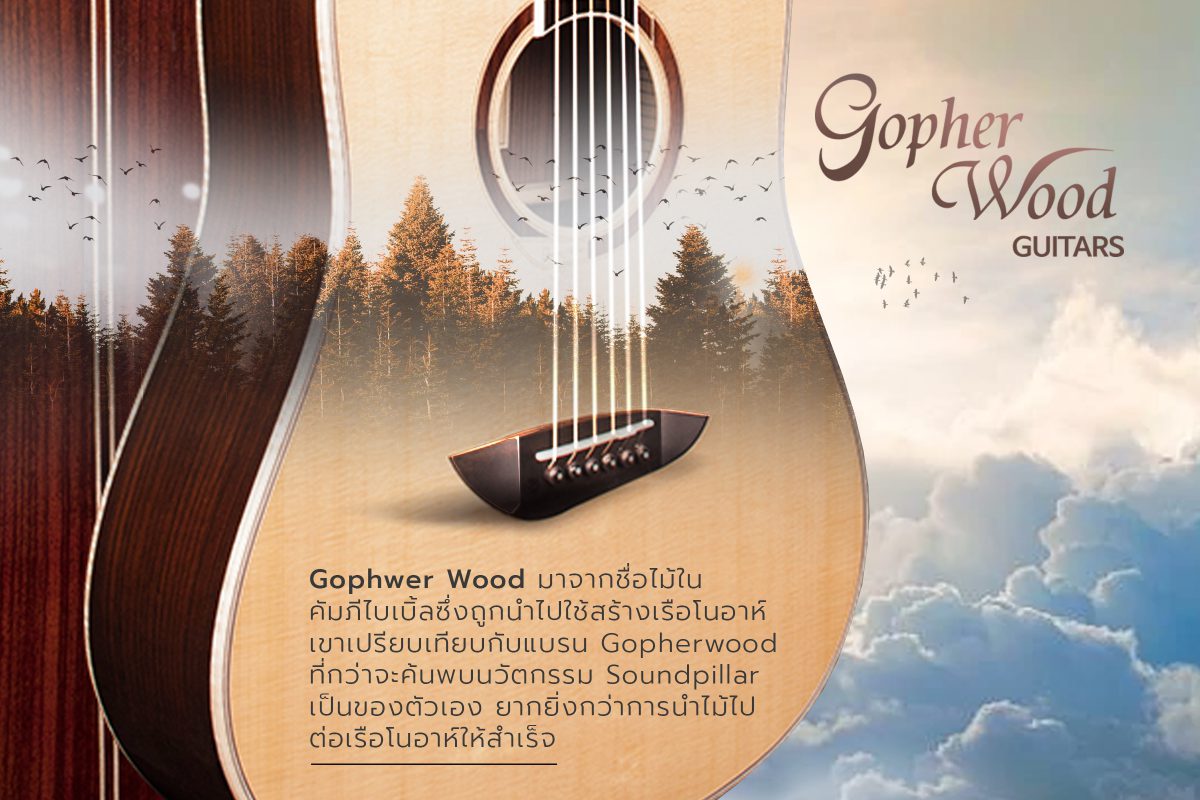 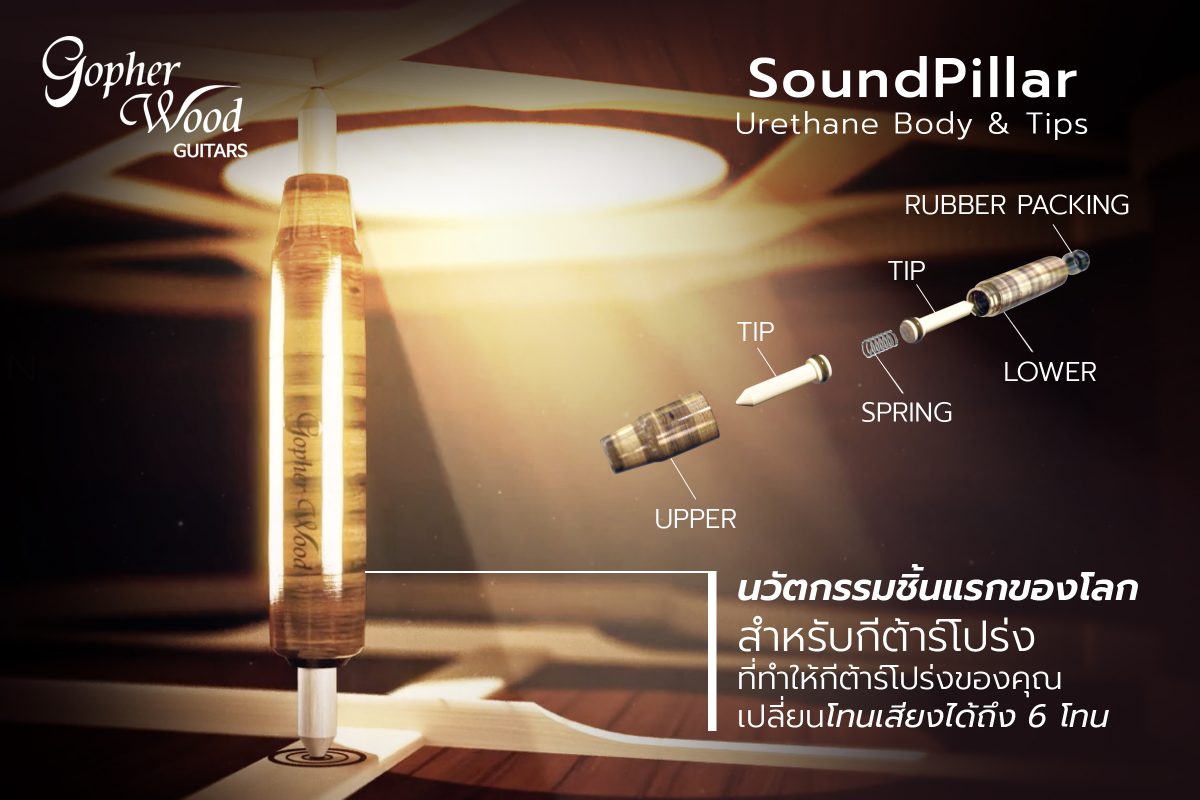 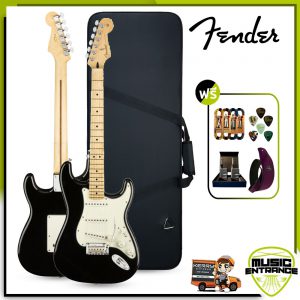 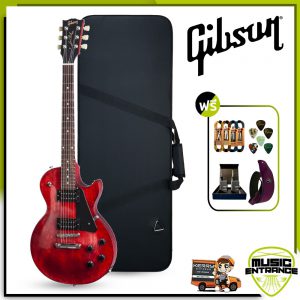 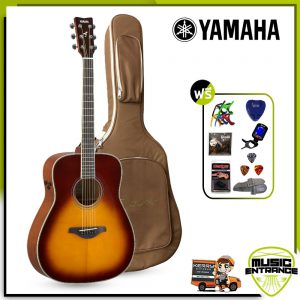 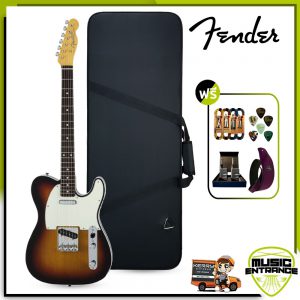 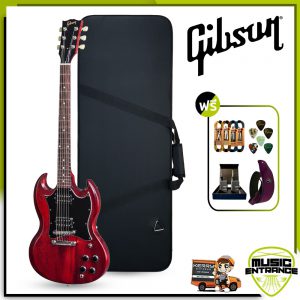 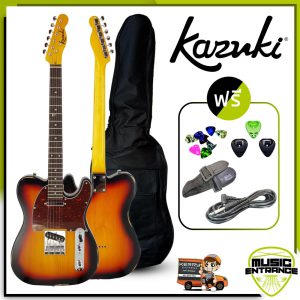 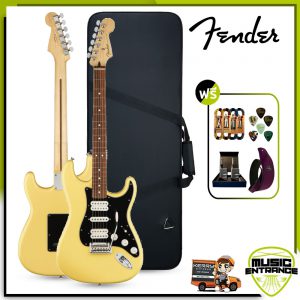 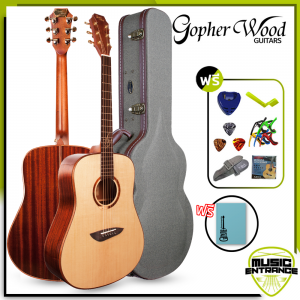